Topps continues to disappoint when it comes to action photos on their baseball cards in the past several years (I’m ignoring you for now, Stadium Club), but every now and then some good ones come along where we’re even able to nail down the specific play that the picture captures.

This year’s series one set of Topps had one action photo with a potential play to be identified by the Citizens of WGOM:

Unsurprisingly, it was MagUidhir that took the challenge.

As always, first the visible clues:
1) It’s a day game.
2) Twins are wearing their home whites, and the opposing team is the Royals.
3) The sliding baserunner’s uniform (through process of elimination) says “SANTANA”.
4) Based on the background, this is at Target Field, and the play is at second base.

Andrelton Simmons appears to be leaping after touching second, and is ready to fire to first for the DP, so there are less than three outs at the time of this play. There were six games in Minnesota that Carlos Santana played in, and only one of them where he was out at second — May 2nd.

Santana was out twice at second in that Sunday game, but in the first inning his force out was the third out. In the fourth inning, however, he singled, and after one out Jorge Soler grounds to Luis Arraez, who flipped to Simmons for the force out; Soler made it safely to first to avoid the double play.

The Twins went on to win the game 13-4, and Simmons hit one of Minnesota’s three HRs (as well as making a throwing error).

I hadn’t had my telescope out in a loooooong time, so the conjunction of Jupiter and Saturn was an outstanding opportunity to remedy that.  The night before and the night of the closest pass, I took out my Celestron C8 and set it up in the front yard, with the planets in view between houses across the street.  Additionally, I attempted several afocal photos (and video) using my cellphone.  Here were my best shots:

Several of the neighbors got a chance to get a great view as well.  Also, if someone ever wanted to gift me a Celestron NexYZ adapter, I would not turn it down.

And of course, the latest batch of Twins autograph and relic cards:

Still in COVID-19 lifestyle, but work on the Brett Graves Project continues unabated. After months of monitoring Ebay for any cards missing from the collection, this guy appeared (and at an outstanding price):

And just a couple weeks later, this one shows up for auction:

…which I also got at a good price. My first completed rainbow!

Plus a few more Twins added to the collection…
END_OF_DOCUMENT_TOKEN_TO_BE_REPLACED

Way too long between posts, but during down time it looks like an opportunity to post some new cards. In contrast with the “noobs” in the last post, these feature some “vets”.

1971 was when we first started collecting Topps in earnest as kids, so this year’s Heritage set paying homage to that year got me going to see about filling in some of the autographed Twins Heritage card gaps that I had. I didn’t do too badly.

I picked up some additional GU cards and a few first-autos and current team AU/GU cards as well. Everyone stay safe!

END_OF_DOCUMENT_TOKEN_TO_BE_REPLACED

The AL Central Champion Minnesota Twins wound up with 101 wins, the season record for team HRs, a tie for the season record for Total Bases, and their offense finished in the top three in several MLB stats. Rookie manager Rocco Baldelli has a lot to be proud of, and fans throughout Twins Territory have reason to be excited.

Looking at the playoffs, there are several players I wish were around to participate — Byron Buxton (IL, out for season), Michael Piñeda (suspended), Sam Dyson (IL, what the heck?!) — or aren’t at 100% — Max Kepler, Luis Arraez, Kyle Gibson, Ehrie Adrianza, CJ Cron, Marwin Gonzalez — but the season is long, and every team has to deal with intangibles. With some good play and a favorable bounce, things will work out.

Before the postseason starts, here are some of my latest pickups:

END_OF_DOCUMENT_TOKEN_TO_BE_REPLACED

What’s With The Homers?

Currently the Twins have the best record in baseball, and are on a record pace for HR in a season. How are they doing it? Beats me! Is it MLB’s first “millennial” manager, Rocco Baldelli, or their pitching coach Wes Johnson who came directly to the Twins from college ball? Is it the handful of offseason signings, including Jonathan Schoop, CJ Cron, Martín Pérez, Nelson Cruz, and Marwin Gonzalez? I’m sure it’s a combination of these and other things contributing to their success, and as Twins fans we’re hanging on for the ride.

Below are some GU and AU of Twins off the current roster (with Brad Radke as an added bonus) and some of their prospects, including first cards for me of Trevor Larnach and Brusdar Graterol.

END_OF_DOCUMENT_TOKEN_TO_BE_REPLACED

When the holidays come around, it means Black Friday sale from COMC, trades generated from The Bench, hitting eBay for reasonable value, and all of this means more to display here.

Among several of the AU and GU collected, there is included:

And there are still others in the pipeline.

END_OF_DOCUMENT_TOKEN_TO_BE_REPLACED 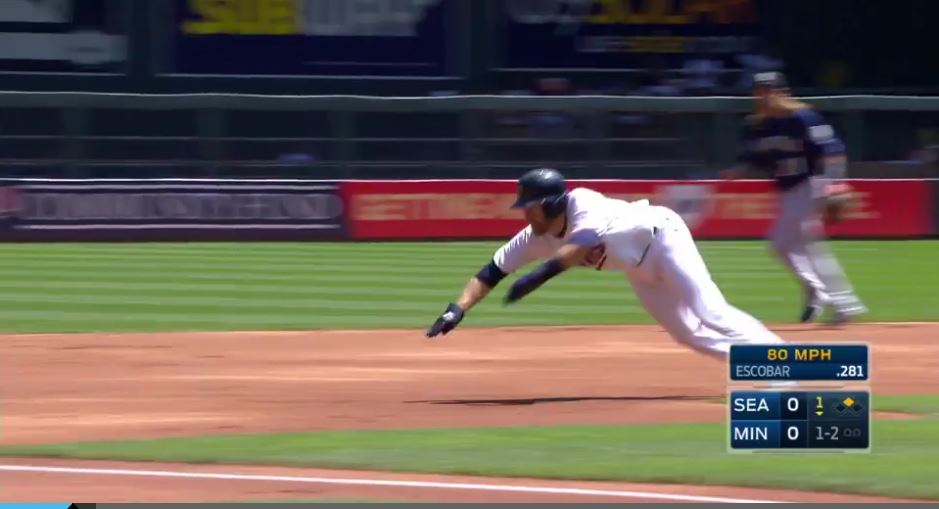 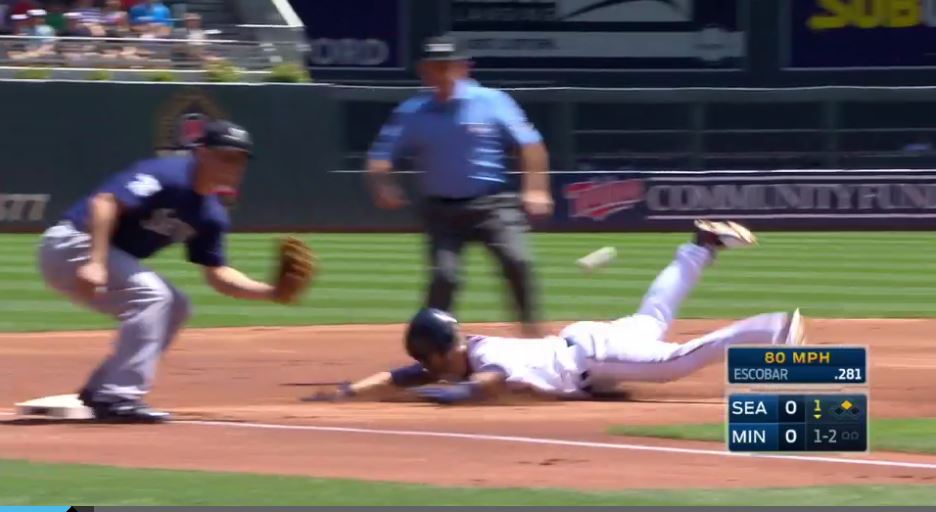